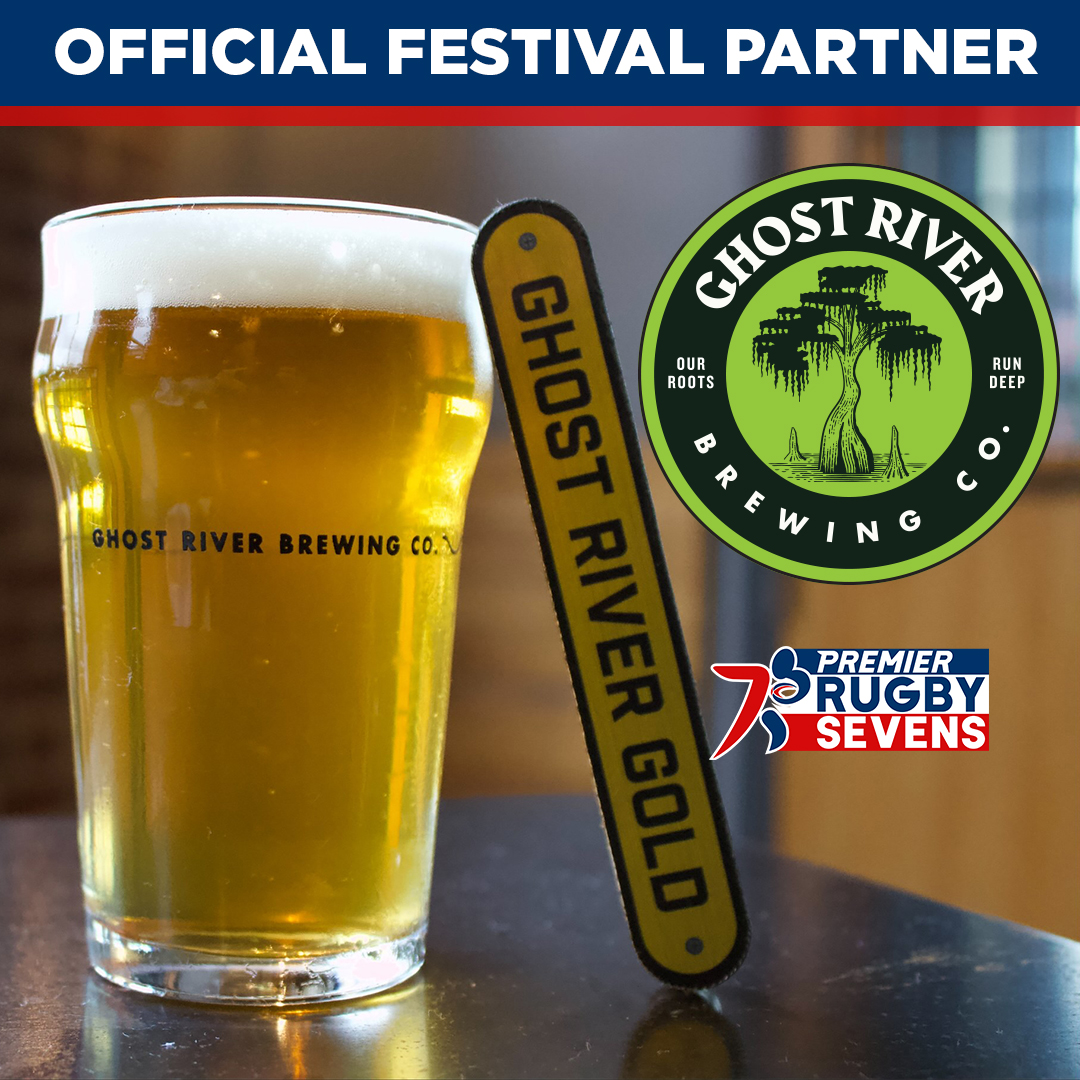 Dustin Starr will be the in-stadium host, bringing vast experience as the emcee for the Memphis Grizzlies and Memphis Redbirds. The Memphis-based band Max Kaplan & the Magics will provide the live soundtrack from 12 p.m. to 4 p.m. CDT.  With a captivating frontman, soulful guitar leads, and a tight rhythm section, Memphis-native Max Kaplan has an exciting and original sound inspired by Motown and Stax era soul. Memphis’ own DJ Chuuuch will be playing at the main entrance as fans enter AutoZone Park.

Rugby sevens fans are known to show up with their unique and creative costumes creating a lively atmosphere. PR7s encourages fans to dress to the “sevens” and enter the costume contest. The costume champion will be announced at 2:45 p.m. CDT. There will also be a cornhole tournament and a variety of yard games for all ages.

The PR7s Inaugural Championship will take place in Memphis, Tenn., at AutoZone Park on Saturday, Oct. 9. It will be available in the United States via FoxSports.com and the Fox Sports app from 9 a.m. to 5 p.m. CDT and live on FS2 from 3 p.m. to 5 p.m. CDT.

PR7s promises to provide equal pay under one league umbrella and will adopt a touring format in cities across the U.S. and Canada.  The league will feature six men’s teams and four women’s teams that will play multiple games in one location on a single day. Team brands include the Loonies, who will hail from the North. The Team will represent Texas and the plains. The Loggerheads will associate with Cascadia. The Locals will ride with the New Yorkers. The Experts will emerge from the Mountain West. And the Headliners will identify with the Midsouth.

Premier Rugby Sevens (PR7s) is a groundbreaking professional sports league in North America. Scheduled to debut in the Fall of 2021, PR7s is the first league of its kind with both women’s teams and men’s teams under one umbrella with equal pay. With a focus on accessibility and entertaining content for fans, the league will showcase the electrifying sport of rugby sevens through a single-day touring format in cities across the United States and Canada. The PR7s Inaugural Championship will take place in Memphis on Oct. 9 and will be available via FOX Sports. To learn more about Premier Rugby Sevens, go to PRSevens.com and follow the league on Twitter, Instagram, Facebook, and LinkedIn.