What is Rugby Sevens?

Rugby Sevens is the electric, fast format version of rugby union. The game features seven players per side instead of the traditional fifteen players but played on the same size field. As a result, plenty of space is created for players, amplifying the speed, scoring, and excitement of the game. Given the intense, physical demands of players, the games only last fourteen minutes with seven-minute halves. Games are played in a tournament-style format, with multiple matches taking place throughout the day.
‍
Teams can score points by placing the ball on the ground in the opposing team’s try zone. A try is worth five points. After the try, the team can attempt to kick a drop goal through the uprights for an additional two points.
‍
For American football fans, simply put, it’s like football except for no forward passes, no pads, no blocking, and the ball remains in play continuously after a player is tackled.

What is Premier Rugby Sevens?

Premier Rugby Sevens is the first major standalone club rugby sevens circuit in the world. The league is designed to supercharge the growth of rugby in North America by creating a professional-caliber competition and festival experience to excite long-time rugby fans and newcomers to the sport.

PR7s, as it’s known for short, is rugby for an American audience, featuring a predominantly North American player pool and competing in some of the best entertainment facilities across the country.

PR7s has been founded on the premise of equity from inception, with male and female athletes receiving equal treatment across the board, including compensation, access to facilities, high-performance coaching, and featuring in public media. 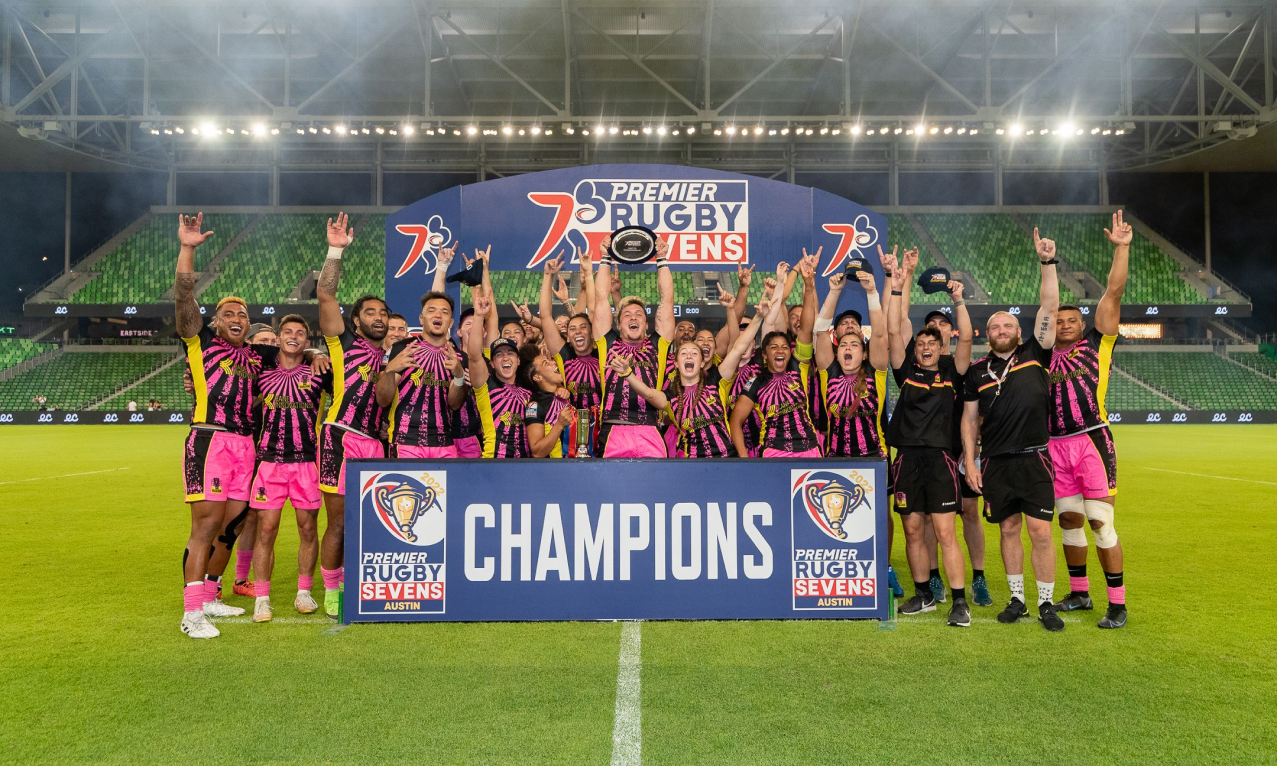 Premier Rugby Sevens was founded in the summer of 2020

The league kicked off in the fall of 2021 with the Inaugural Championship in Memphis, Tennessee, in front of several thousand fans at AutoZone Park. Those in attendance witnessed the women’s Loonies cruise to their first championship, led by USA Sevens star Alev Kelter and tournament MVP Delaney Aikens. This tournament was particularly notable for being the first professional women’s rugby in North America.

On the men’s side, a thrilling final between the Experts and Loggerheads could not produce a winner in regular time and was decided in favor of the Experts after a best-of-three drop-goal contest. The Experts were galvanized by the performance of Logan Tago, whose scintillating run at the end of regulation tied up the contest and earned him tournament MVP honors and a subsequent national team call-up.

In 2022, the league expanded into a three-stop circuit with four franchises, each represented by a men’s and women’s team.

However, a remarkable turnaround from the fourth-seeded Loggerheads at the Series Championship in Austin saw them take home the series win. In the 2022 women’s championship, the Loggerheads women dominated the opening tournament in San Jose. Stellar play from captain Pleuni Kievit and MVP Angie Olukumni brought home the franchise’s first silverware in history.

However, the Headliners proved staunch opposition, winning their first franchise title under heavy rain in DC. Former Black Fern star Grace Kukutai and USA stars Alena Olsen and Abby Gustaitis continued the momentum as the Headliners repeated their triumph at the Series Championship in Austin, taking 2 of 3.

The excellent Headliners performance, combined with the consistency of the men’s side, resulted in the Headliners becoming the first-ever United Champion in PR7s history.

The league expanded to eight franchises each with a men’s and a women’s team for sixteen total teams. Teams will be divided into conference play, with the top two of four in each conference advancing to the 2023 Series Championship. Premier Rugby Sevens is expanding in 2023, we’re heading out on the largest talent scouting tour to date, giving more premier athletes the chance to compete. Register today for one of our Talent ID Camps.

Community Youth Clinics are an interactive rugby experience for players grades 1st - 8th with all ability levels. During our free youth clinics, participants will work with professional rugby coaches and players from the Premier Rugby Sevens League to learn basic skills, drills, and games associated with rugby. Each clinic is limited to 100 participants, register below to save your spot. 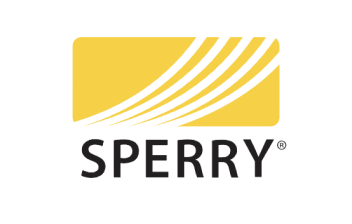 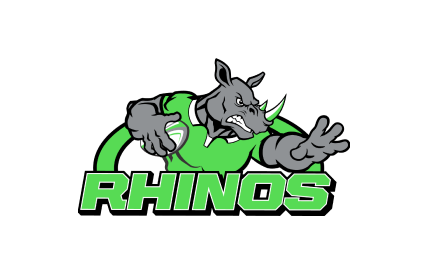 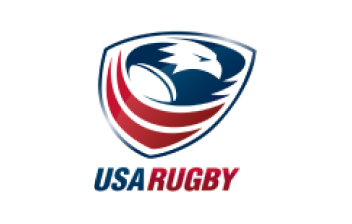 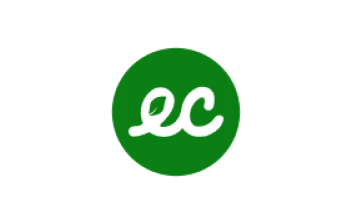 Get in touch with us for sponsorship and partnership opportunities.
Thank you! Your submission has been received!
Oops! Something went wrong while submitting the form.