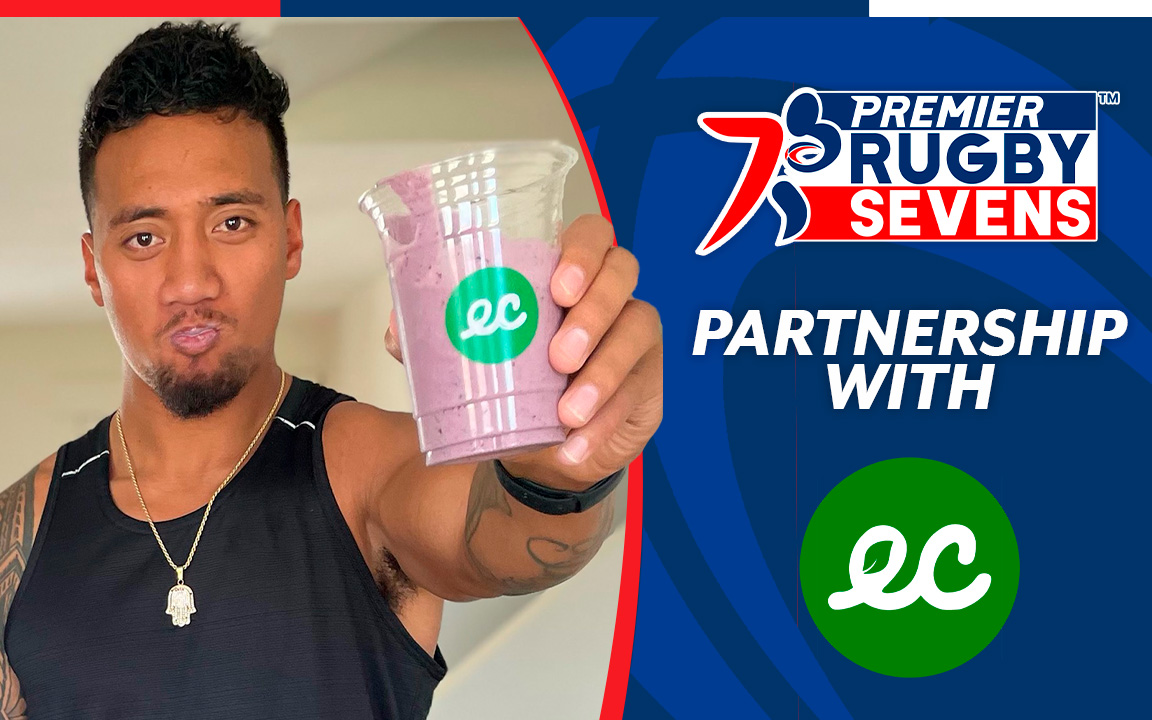 (NEW YORK, June 9, 2022) Premier Rugby Sevens (PR7s) announced they have partnered with Earth Cups, the 100% biodegradable and compostable cups that are an eco-friendly alternative to typical single-use plastic. Earth Cups will be used at the Major League Soccer (MLS) stadiums where PR7s will bring their festival experience in San Jose at PayPal Park (Saturday, July 9), Washington, D.C. at Audi Field (Saturday, July 16), and Austin at Q2 Stadium (Saturday, July 30).

“Seeing Earth Cups go from just a concept in late 2020 to a mission-based company that is making a difference for our planet, they are the type of company we want to support at PR7s,” said Owen Scannell, Founder and CEO of Premier Rugby Sevens. “Beyond our players and our staff, we believe our fans will also want to support this mission. We’re proud to give fans the access to use Earth Cups at our events this summer.”

“We’re so excited to partner with Premier Rugby Sevens and bring sustainability to tournaments and festivals throughout the country,” said Kat Dingee, Head of Marketing. “We’re looking forward to seeing fans drinking out of Earth Cups this summer!”

PR7s’ nationwide launch in 2022 will be a watershed moment for the sports industry, as it is the first U.S. sports league to launch with men and women earning equal pay. It also made history as the first professional rugby league for women in North America. PR7s events will boast a party-like atmosphere with bands, D.J.s, games, contests, partner integration, and special appearances.

Tickets for the tournaments in San Jose, Washington, D.C., and Austin this July are now available at prsevens.com/tickets.

In late 2020, co-Founders Michael Medvedev and Peter Frelinghuysen––student-athletes at Williams College––saw an opportunity to make a difference. On their way to tennis practice on Sunday mornings, Michael and Peter would see thousands of Solo cups littered across their campus and recognized the problem that is single-use plastic waste. They did some quick digging and soon learned just how harmful and ubiquitous the outdated Solo cups are. So, in April 2021, they launched Earth Cups, 100% biodegradable and compostable cups, an eco-friendly alternative to typical single-use plastic. Operating with the simple mission of making sustainability cool for next-generation consumers, Earth Brands seeks to solve the issue of plastic waste by providing innovative, plant-based alternatives to environmentally harmful and outdated products.