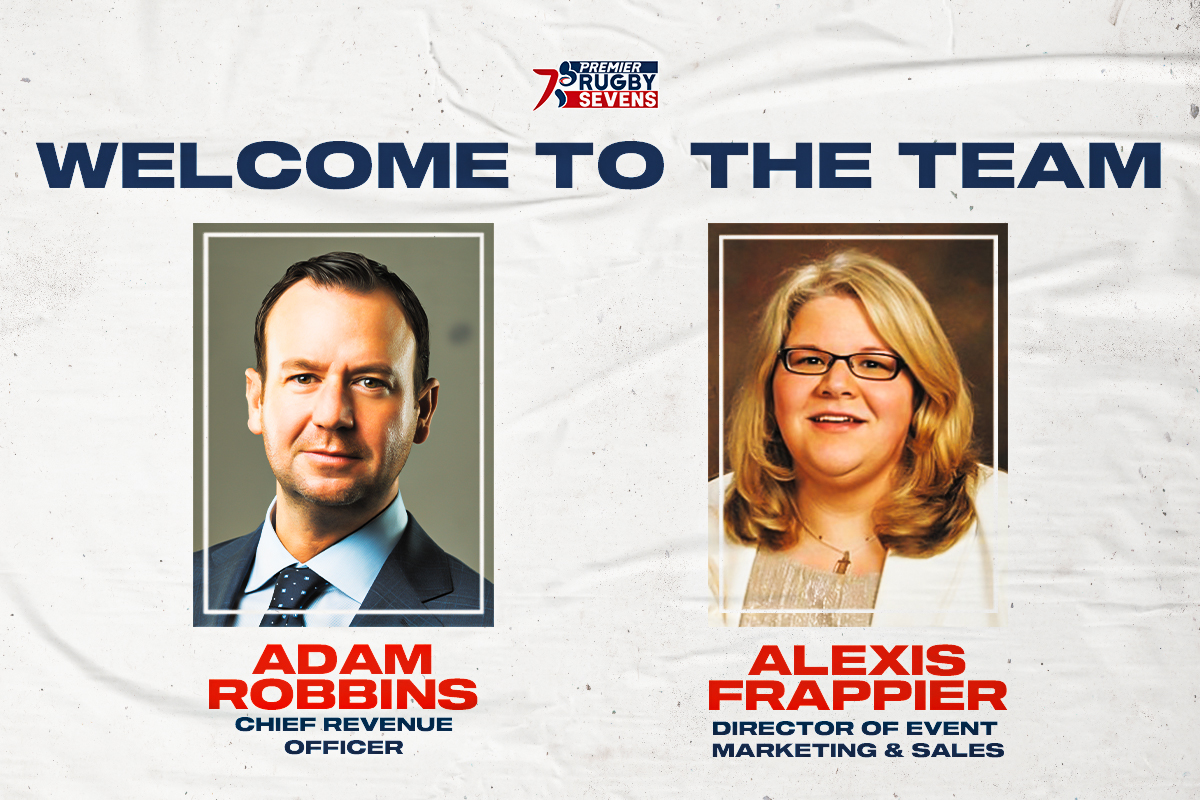 PR7s also confirmed a collaboration with Shamrock Sports and Entertainment, who will work with Robbins to attract new marketing partnerships to the league. As an NFLPA Certified Agent, Robbins founded a sports management firm specializing in professional athlete representation. He has also held front office and senior executive roles for the Arena Football League and USA Today Sports. He most recently co-founded Crowd Point, a solution for influencer marketing campaigns leveraging the power of AI and machine learning to build strategies. Robbins holds a bachelor’s degree from the University of Wisconsin-Madison and a master’s degree from Northwestern University.

Frappier is a 20-year veteran of the live event industry who has been responsible for marketing campaigns for Feld Entertainment, Live Nation, and other event companies. Her six years of marketing and communications experience at Feld Entertainment led to nearly $50 million in ticket revenue for Ringling Bros. and Barnum & Bailey, Disney on Ice, and Monster Jam. Frappier earned her bachelor’s degree from Eastern Connecticut State University.

“Adam and Alexis are joining PR7s at an exciting time as we bring the captivating sport of rugby sevens to more markets with more franchises in 2023,” said Owen Scannell, CEO of Premier Rugby Sevens. “Their collective experience will help us grow the sport of sevens to new audiences while continuing to strengthen the relationship with the passionate rugby community here in North America.”

As a league, PR7s doubled in size this year with an elevated competition format. The league plans to host five tournaments in the summer of 2023, featuring a men’s team and a women’s team for eight franchises.

Each tournament includes eight 14-minute games, rotating between the men’s and women’s competitions on the same day. The season-long competition will build towards the 2023 Championship Tournament, where one franchise will take home the 2023 PR7s United Championship – an unprecedented prize that combines the men’s and women’s results. Additionally, the last men’s team standing will take home the A. Jon Prusmack Cup, and the winning women’s team will receive the Kathy Flores Cup, honoring two major pioneers in American rugby.