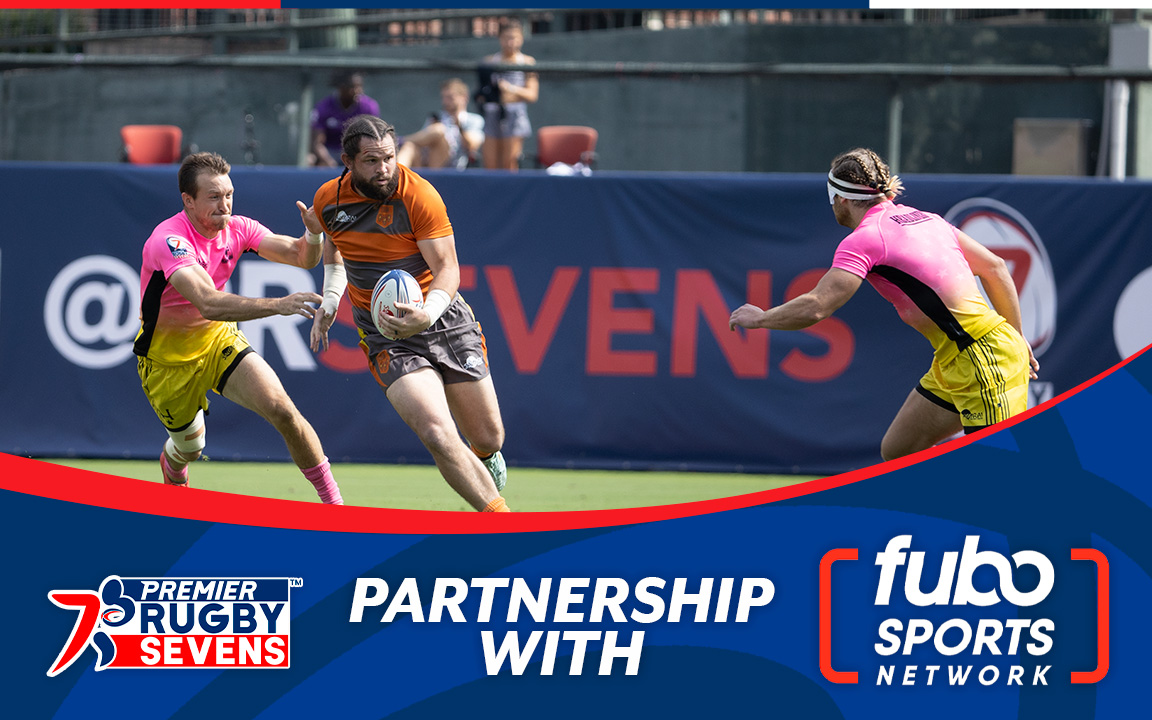 “Our partnership with Fubo Sports Network aligns with our mission of providing paywall-free distribution of our content nationwide, and to reach new consumers through digital channels,” said Owen Scannell, CEO of Premier Rugby Sevens. “Our deal also enables PR7s to produce an innovative and immersive rugby broadcast experience for those who are not able to join the PR7s party in person.”

TCB Sport Media is leading the negotiations to distribute all PR7s events in 2022 outside of the United States and Canada. Details about where fans can watch the tournaments internationally will be released in the coming weeks.

PR7s’ nationwide launch in 2022 will be a watershed moment for the sports industry, as it is the first U.S. sports league to launch with men and women earning equal pay. The league also made history as the first professional rugby league for women in North America. The initial debut took place in October 2021 with an inaugural championship that attracted a cumulative audience of 472,000 viewers.

This year, PR7s unveiled a revolutionary new prize that unites the men’s and women’s competitions, with combined points throughout the season determining the winner of the United Championship. Eight teams compete within four franchises: Experts, Headliners, Loggerheads, and Loonies. A men’s team and a women’s team represent each franchise.

PR7s events will boast a party-like atmosphere with bands, D.J.s, games, contests, partner integration, and special appearances. Tickets for the tournaments in San Jose, Washington, D.C., and Austin this July are now available at prsevens.com/tickets.