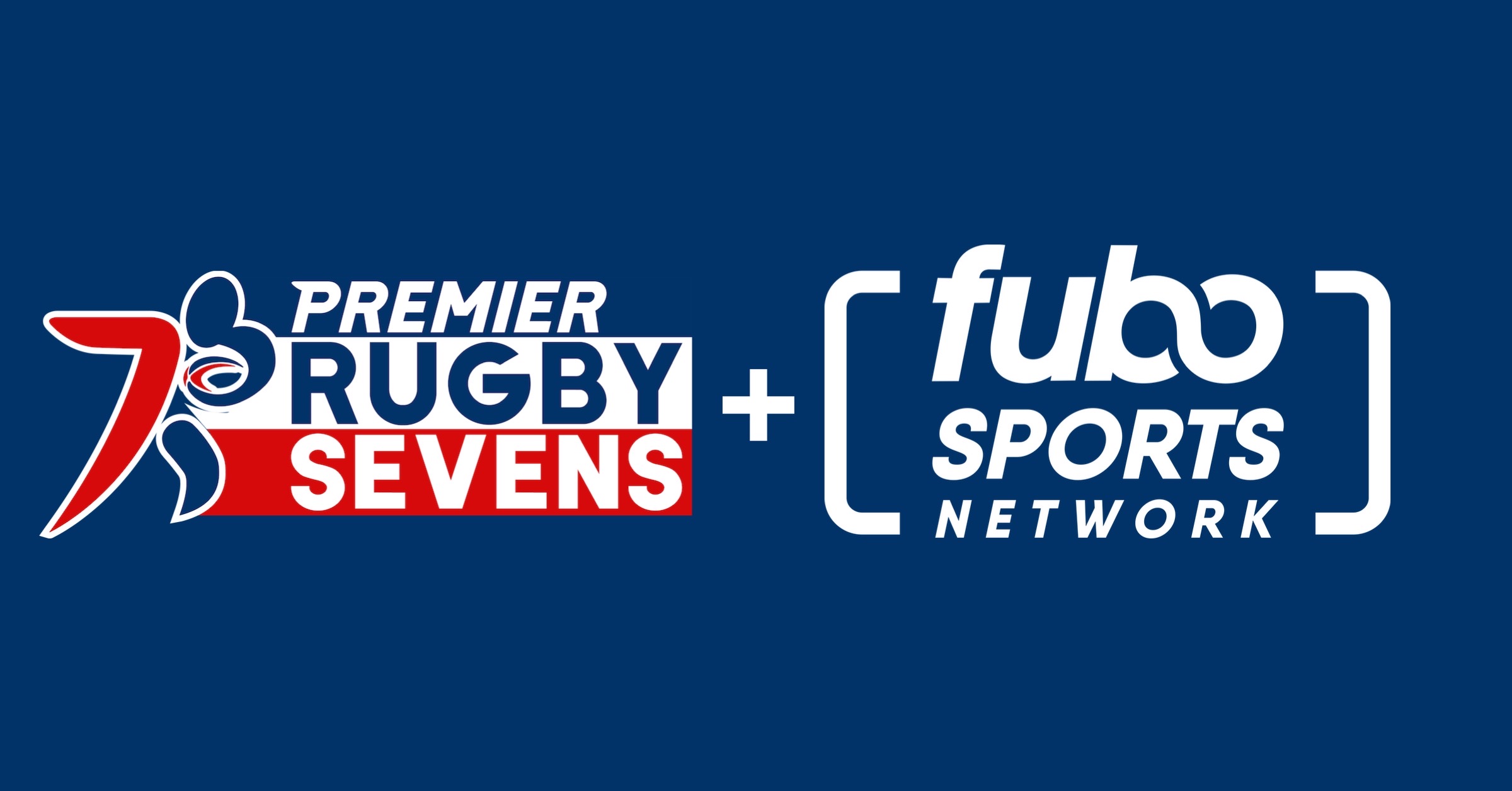 “This is an ideal opportunity with Fubo Sports Network to introduce our league to new fans this month as we prepare for our full launch in multiple cities in 2022,” said Owen Scannell, CEO of Premier Rugby Sevens. “Our inaugural event in October was just a taste of what’s to come for PR7s. I encourage everyone who hasn’t seen it to join the 472,000 viewers that have consumed our event so far and watch Fubo Sports Network on Dec. 20 at 8 p.m.”

Fubo Sports Network is available as a free channel on LG Channels, Samsung TV Plus, The Roku Channel, Vizio Channels, Sports on Tubi, Plex, Hisense Smart TVs, and XUMO or as part of fuboTV’s subscription packages of 100+ sports, news, and entertainment channels.

PR7s’ debut was a watershed moment for the sports industry, as they became the first U.S. sports league to launch with men and women earning equal pay. The league made history as the first professional women’s rugby league in North America.

Available on 75 million devices, Fubo Sports Network is the live, free-to-consumer TV network featuring sports stories on and off the field. Launched by live TV streaming platform fuboTV (NYSE: FUBO) in September 2019, Fubo Sports Network airs live sports, award-winning original programming such as No Chill with Gilbert Arenas and Getcha Popcorn Ready with T.O. and Hatch and partner content from Lights Out Xtreme Fighting, Stadium, USA TODAY, BeIN Sports Xtra, and VSiN, among others. Stream for free on LG Channels, Samsung TV Plus, The Roku Channel, Vizio Channels Sports on Tubi, Plex, Hisense Smart TVs, and XUMO or as part of fuboTV’s subscription packages of 100+ sports, news and entertainment channels.